By accepting you will be accessing a service provided by a third-party external to https://tacticalarts.com/

Learn One, Learn them All - Commonality of Motion and Skill Transferability in the Filipino Martial Arts 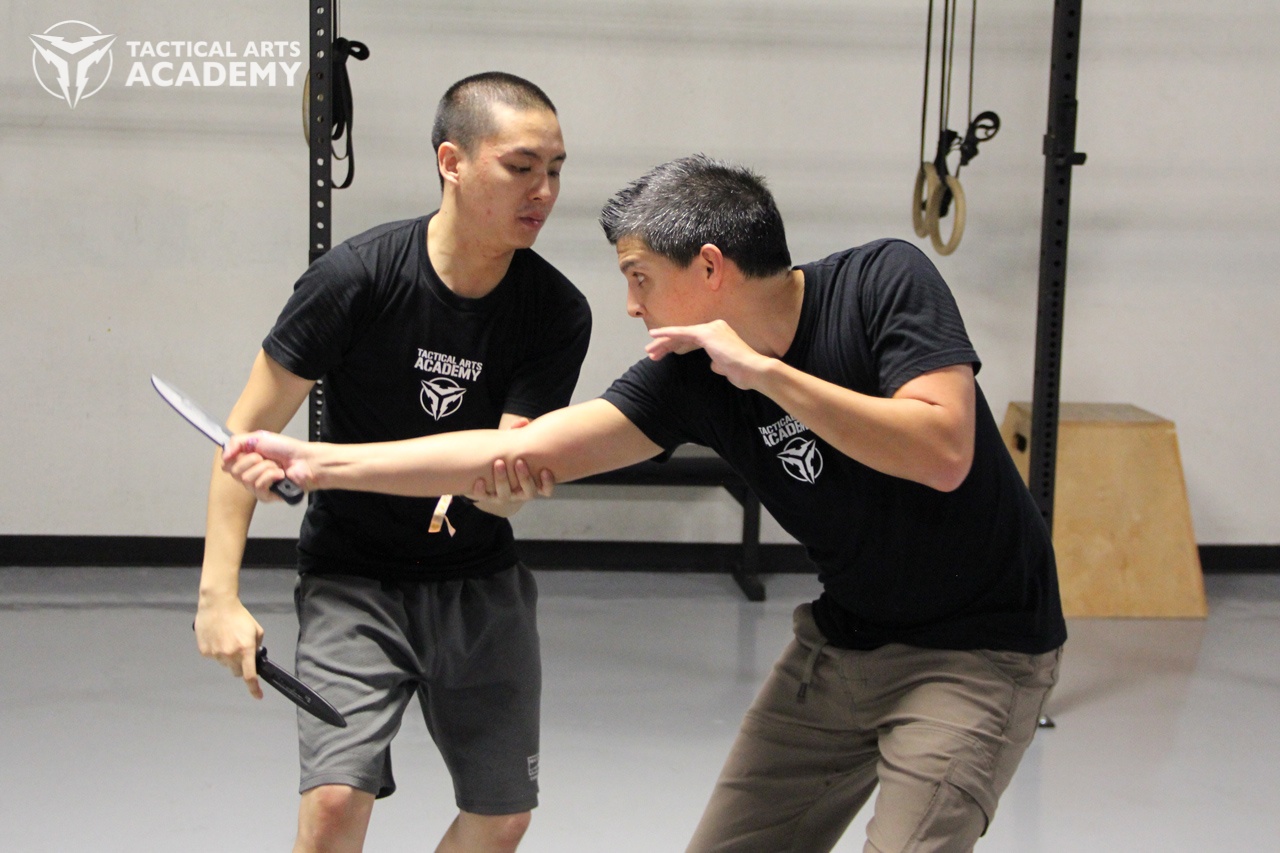 The Filipino martial arts are often referred to and thought of as stick fighting, but they involve so much more than that.  Really, the Filipino martial arts are systems of fighting that involve a variety of weapons and empty hands tactics and techniques.  Sticks are just used as the primary training tools, and not necessarily as the primary weapons.

Sticks are excellent training tools that provide a versatile training experience.  The sticks serve as learning tools that can simultaneously represent many other weapons and unarmed techniques.  That is why they are so ubiquitous in the Filipino martial arts. If you examine why they are seen so frequently in training, you will understand their value and the reason for their prominence in training activities and demonstrations.

Using sticks in training allows you to develop skills that apply to impact weapons, edged weapons, and empty hands skills too. Using a stick allows you to train close, medium, and long ranges all in one drill.  Holding the stick with the butt of the stick protruding by a few inches allows you to use it for drills and techniques that are relevant to a knife held in an icepick grip.  Using the forward tip and long portion of the stick develops skills relative to a knife in a forward grip.  All these skills can be trained at the same time.

The Filipino martial arts are structured on what is known as the commonality of motion principle.   With this principle, the motions used in many different techniques are the same or very similar. The motions are based on the same mechanics and therefore have a commonality.  The significance is that a small set of movements can be used in many techniques.

This commonality includes techniques that are applied with a variety of weapon types and unarmed tactics.  The same mechanics used to swing a stick are used to slash with a knife.  And those mechanics are also used to deliver an empty handed hack.   A circular, hooking movement used with the butt end of a stick to clear a blocking arm is also used with a knife in an icepick grip and with empty hands to do the same.

There are small adjustments in the motions to accommodate the difference in length of the weapons used in the Filipino martial arts, but the gross movements are alike.  Often, the movements with a larger weapon are more broad, whereas the movements of the smaller weapons tend to be reduced into smaller motions.

Sometimes a motion will have several related applications that differ in context, yet still use the same mechanics.  When compared to language, this is similar to how a word can have more than one meaning.  The word itself is the same, yet the way it is used is very different because it is defined differently.  For example: A circular motion may in one application be a strike, in another, it may be an evasion.

In some circumstances, the motion is the same, but the emphasis is different.  A backhanded thrust may be simply used as an attack with the tip, or the same motion may be used to deflect an incoming attack with the back of the blade.  This type of change in emphasis can be seen in simple movements as well as in entire combinations.

Another important characteristic of the Filipino martial arts is the transferability of skill.  This transferability means that the skills developed by training with one weapon are also available when using another weapon.  This includes the physical skills of speed, timing, power, accuracy, precision, coordination, stamina, etc. as well as the actual techniques and tactics used. Rather than learning new methods to maneuver and apply each weapon, one can draw on the methods developed with another weapon.

When the skills are transferred from one weapon to another, new dimensions are added to those skills.  The fundamentals of skill learned with the larger weapons will be a part of the fundamentals of the smaller weapons, but more depth will come with each transfer from weapon to weapon.  As one progresses, new insights and a better understanding of the skills will be developed. This allows to you to become more versitile with the application of those skills.  After moving through a progression of multiple weapons, you will find that even the lessons learned with the smaller weapons will lead to better refinement when returning to the large weapons.

The benefit of transferable skills is largely due to the commonality of motion principle.  This is because the skills needed for each weapon are more relevant due to their similarity. The motions used with each weapon are similar. The positioning used when applying the various related techniques are similar. The actual methods and concepts behind the techniques used are also similar.

The transferability is not limited to the physical skills.  The methods and concepts behind the techniques and tactics can also be transferred.  A student can learn a technique with one weapon then through examination and analysis of the technique, discover how to apply the same technique with another weapon.

The commonality of motion principle and the transferability of skill offer a huge benefit to the students of the Filipino martial arts. These defining characteristics of the arts allow students to save valuable training time and learn more skills, faster.  Rather than learning a completely new approach and skill set for each weapon, you learn one for them all.  Training time is saved because when training with one weapon, you are actually training several.

The rewards of training effort are compounded because the skills developed are applied in manifold ways.  The structure inherent in the commonality of motion gives you a framework that can be used to extend your skills when you understand how to translate movements from one weapon to another.  This allows you to outgrow your teacher and continue to develop even when you no longer have instruction.

The way the movements are translated into different techniques and reveal different applications is actually very interesting, and it will keep you engaged in your training.  After 26 years of learning the Filipino martial arts, the novelty still has not worn off for me personally.  I keep discovering new connections and layers within the arts.  This keeps me intellectually stimulated, which then pushes me to work harder at advancing my physical skills.  Whether I am training with a stick, a knife or empty hands, I am really training them all.

Keeping Training Journals with a plug for Evernote

Training for Success with the Four Walls